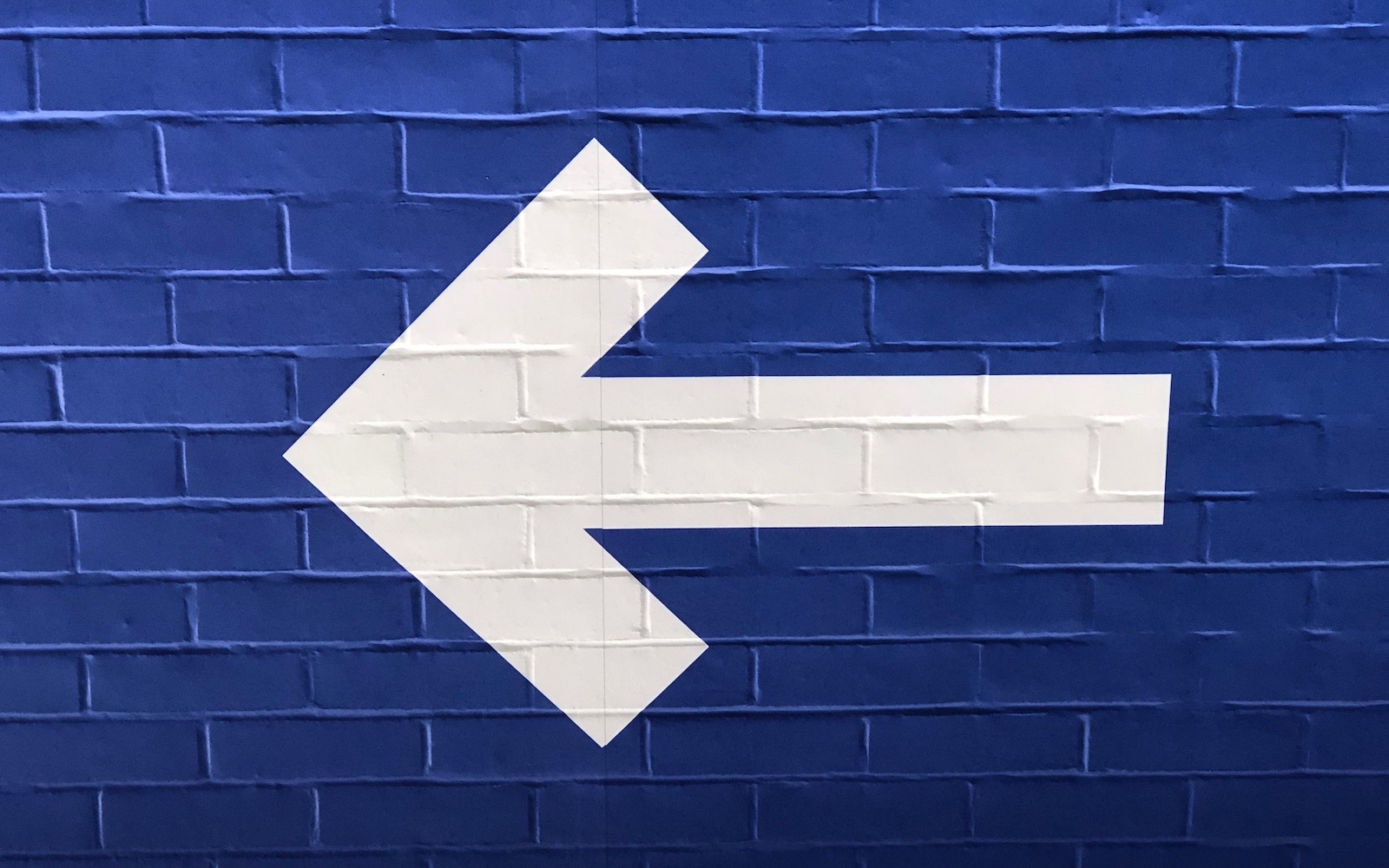 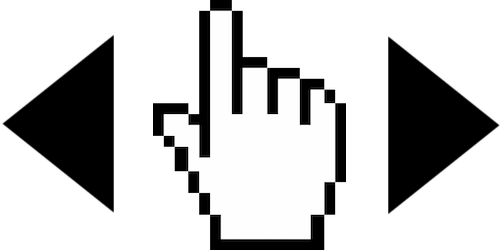 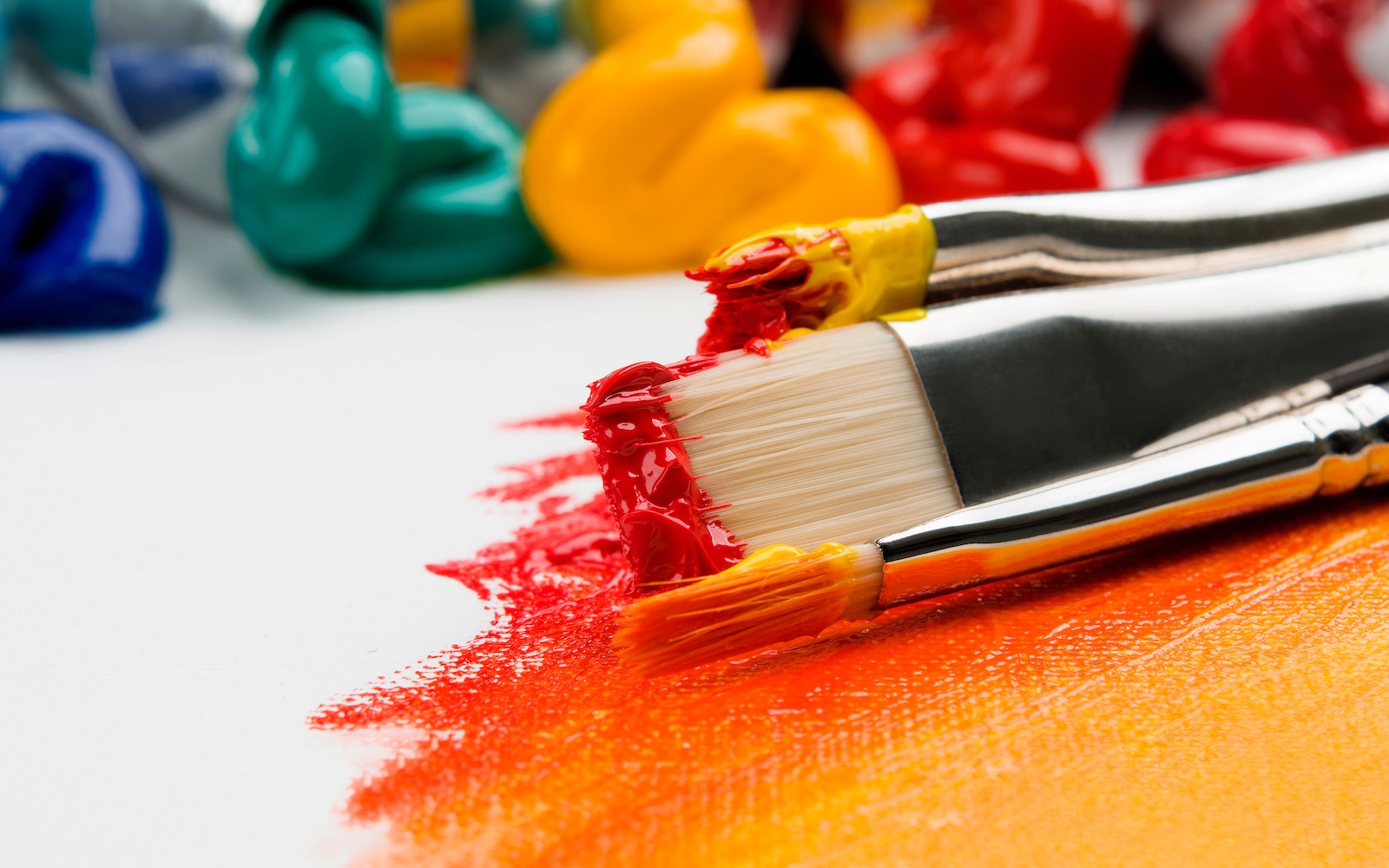 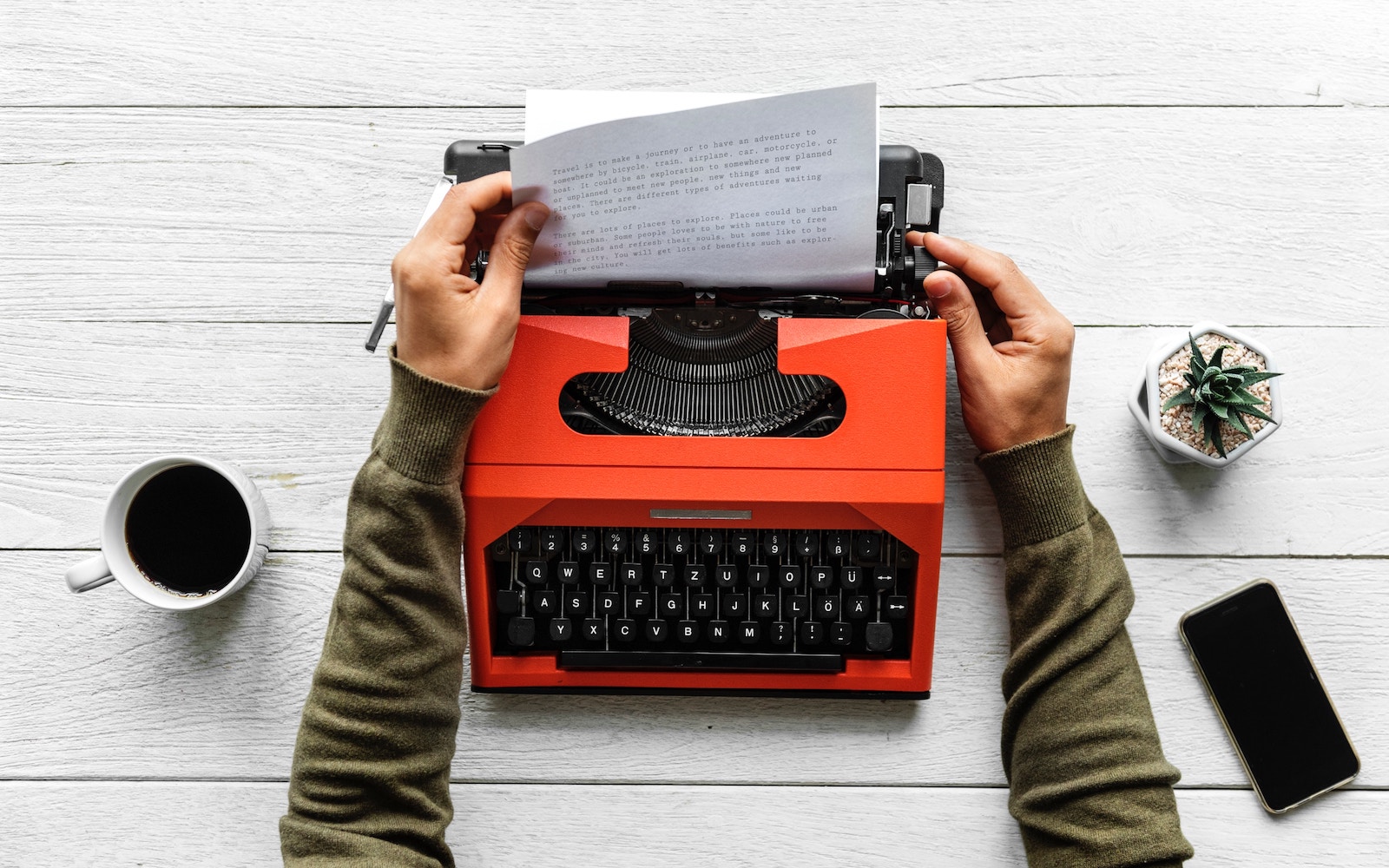 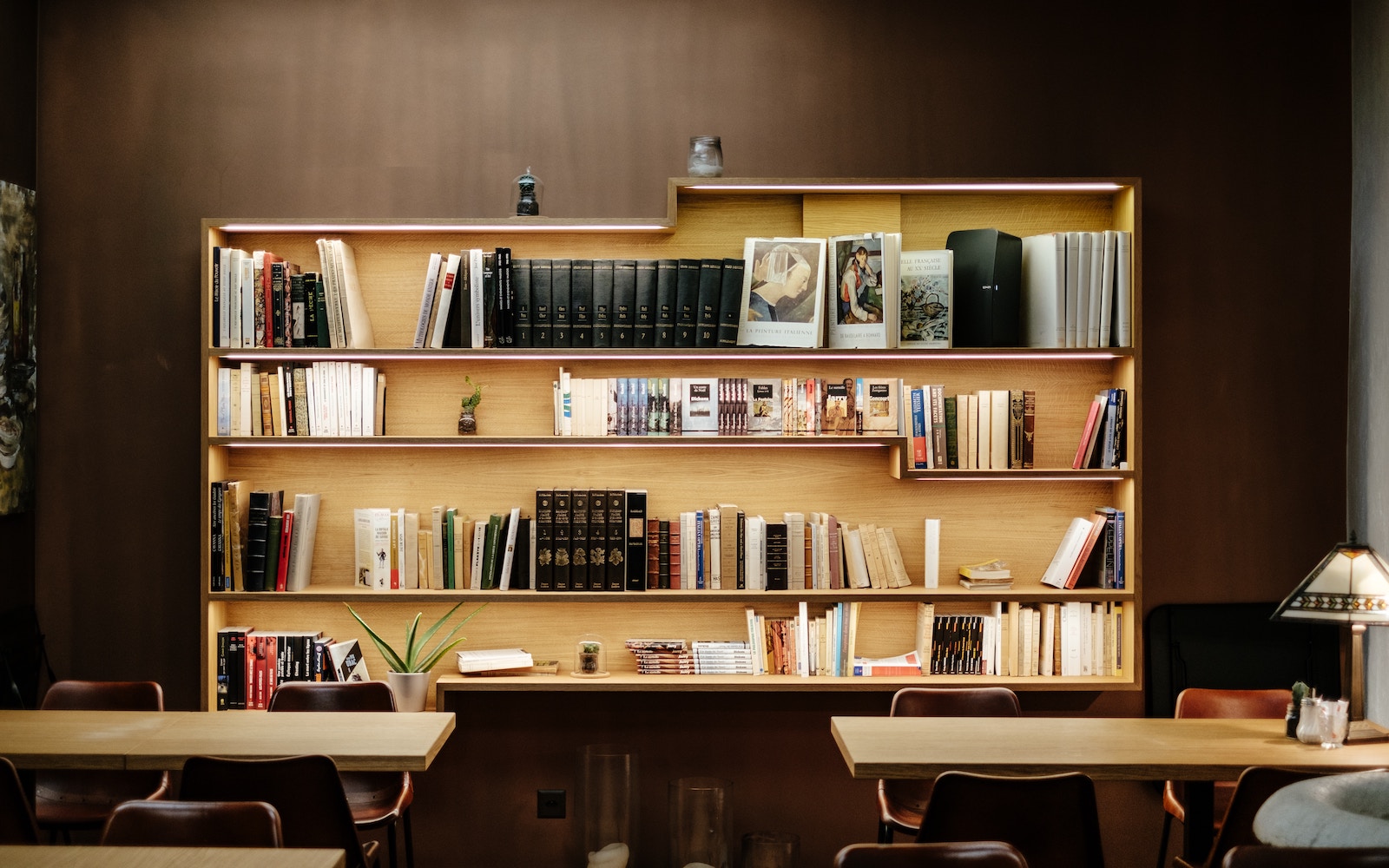 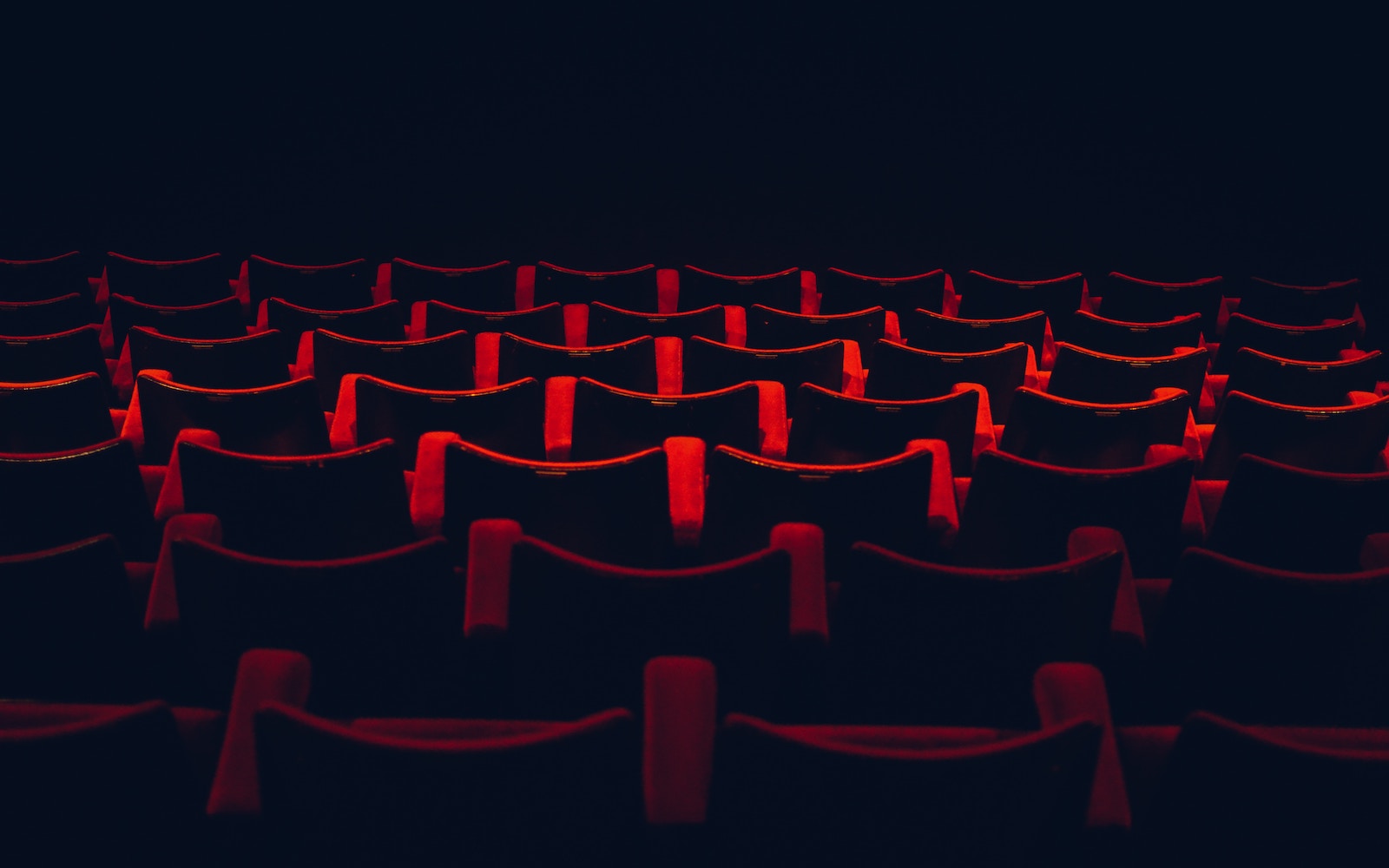 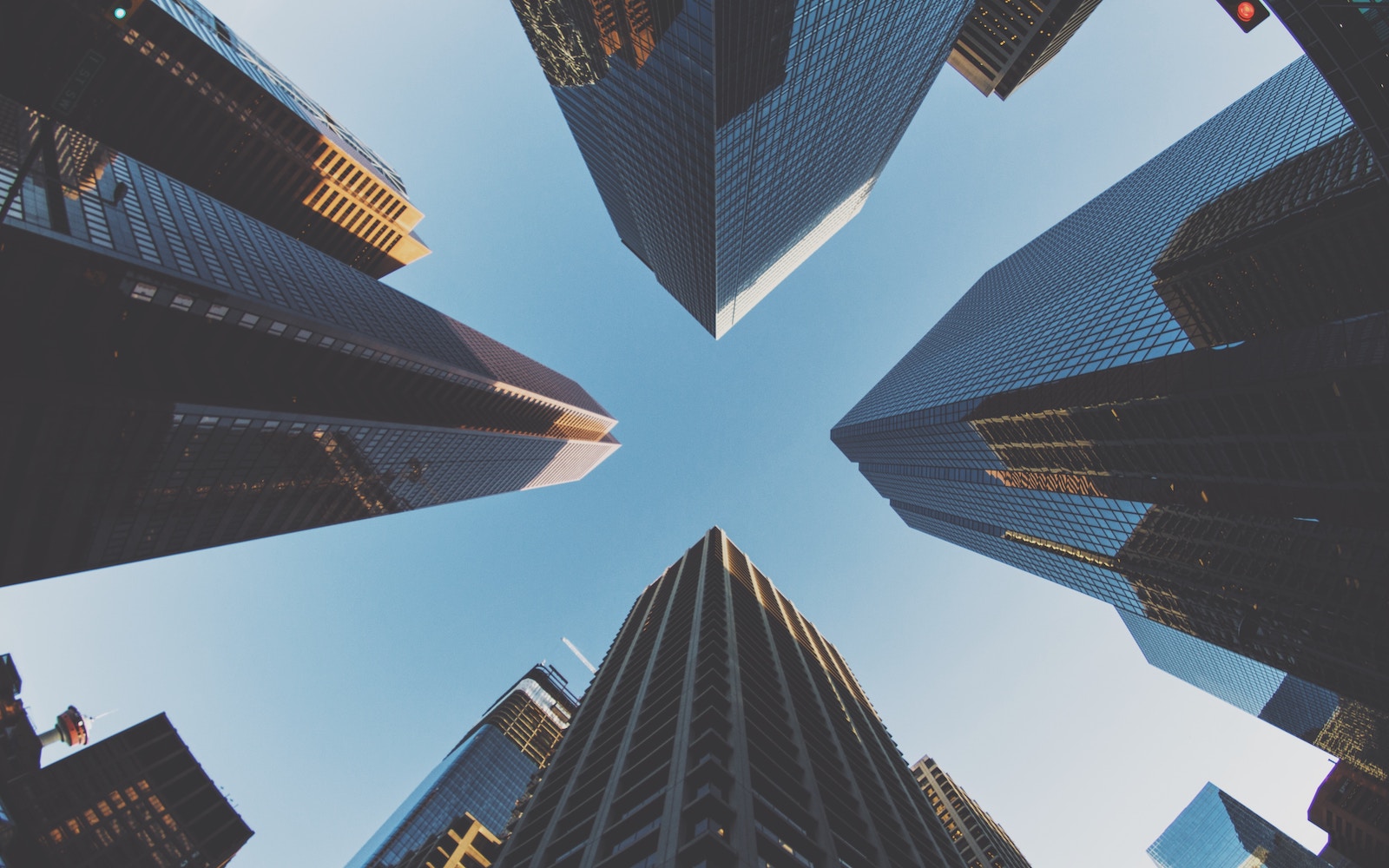 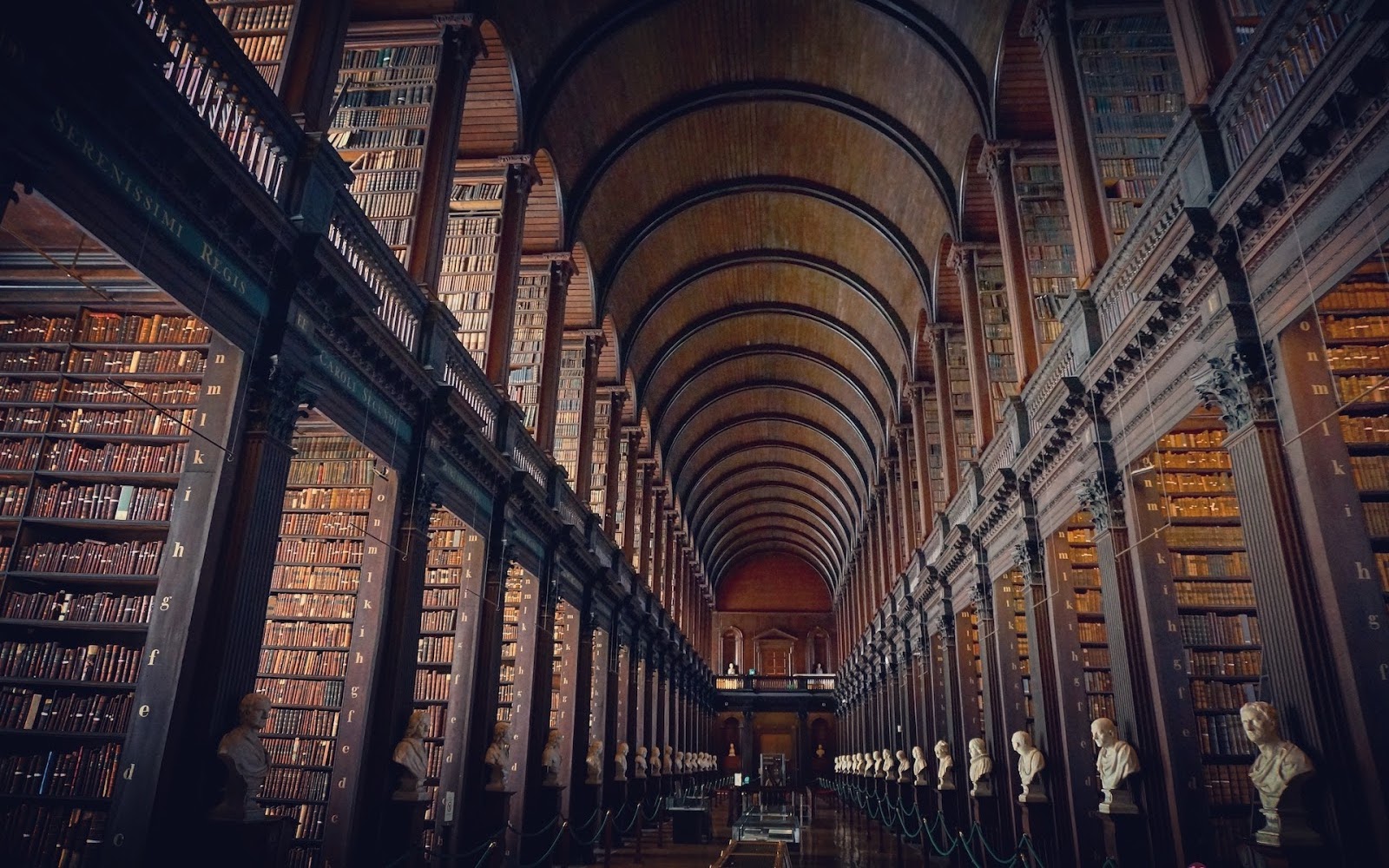 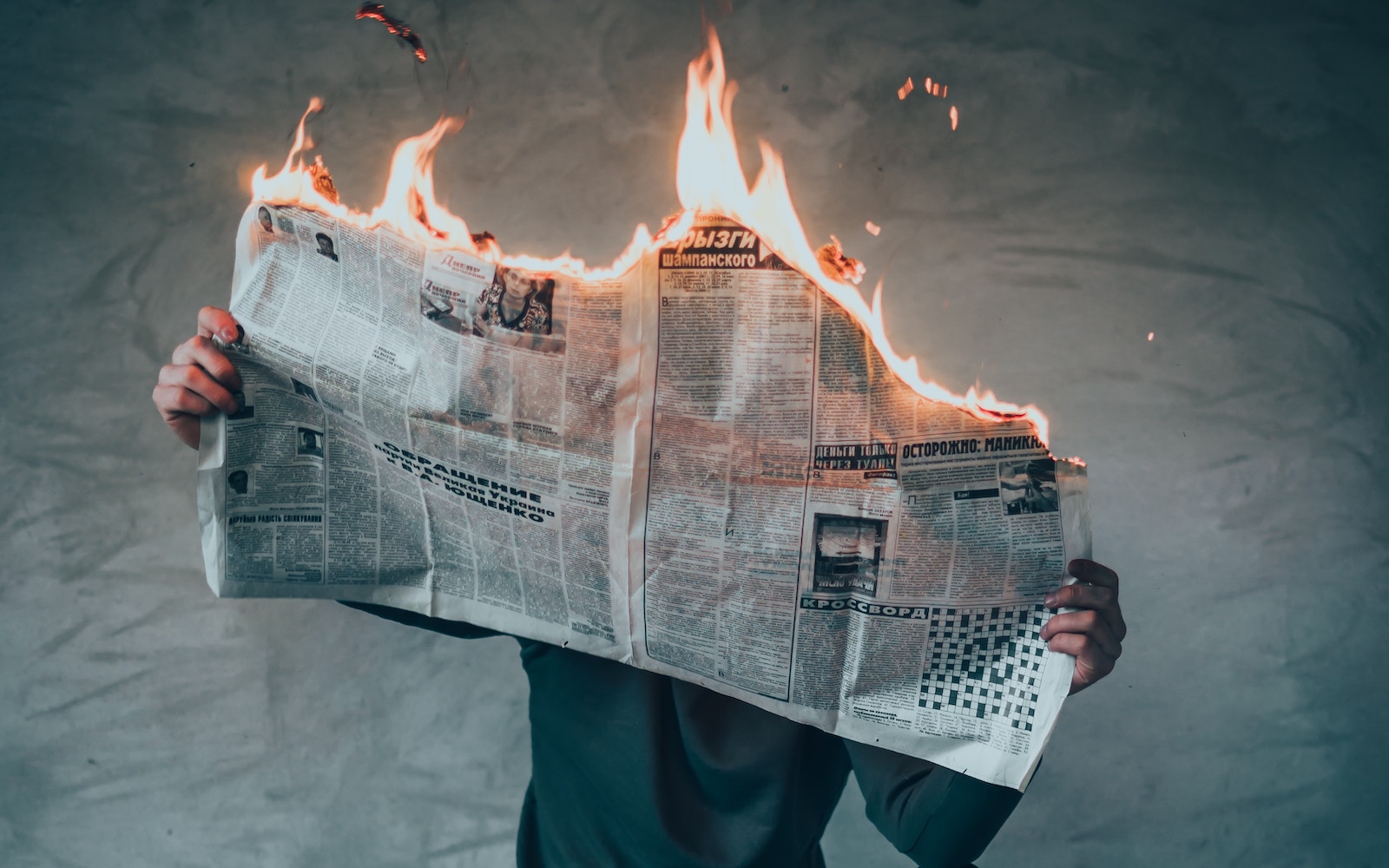 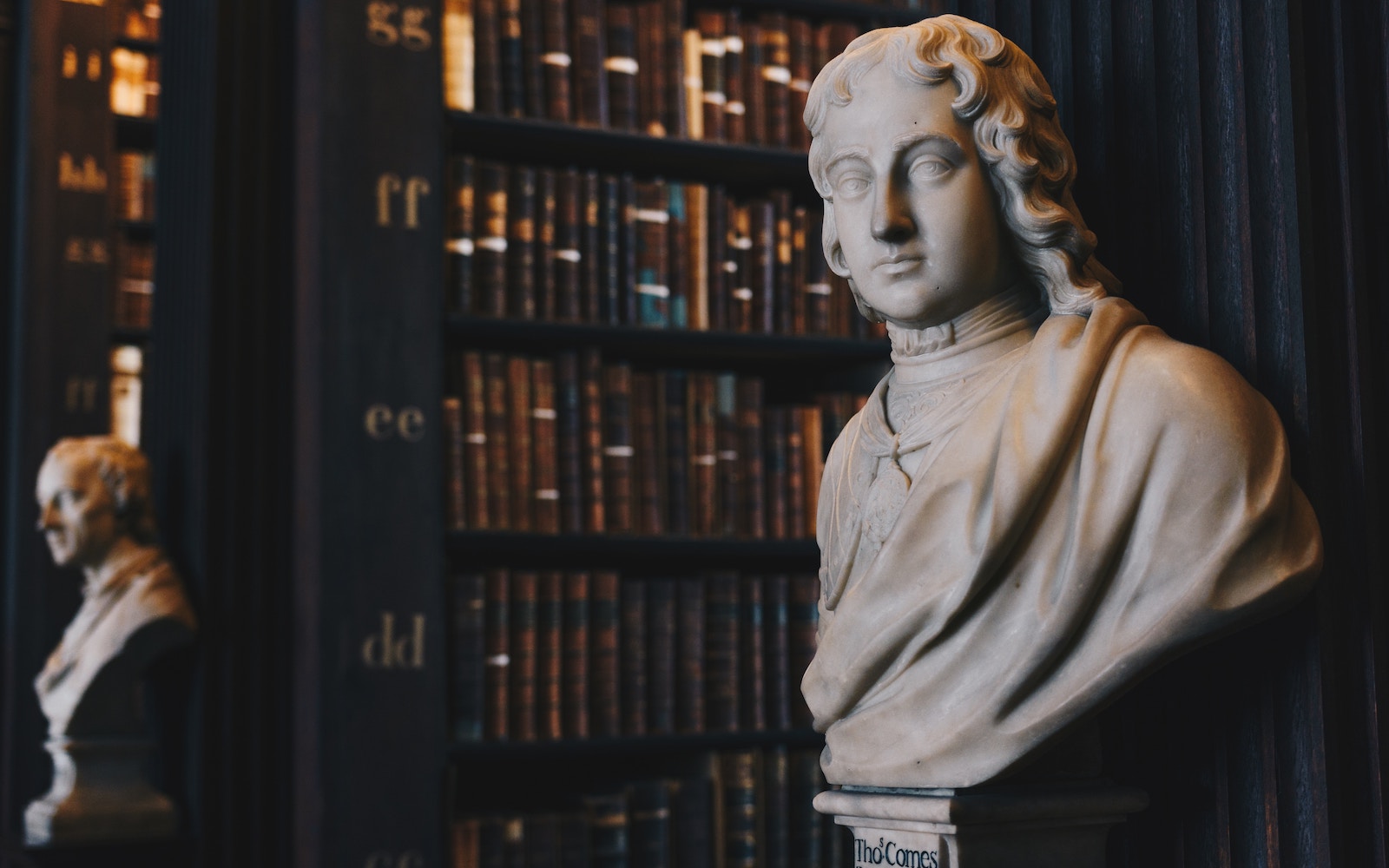 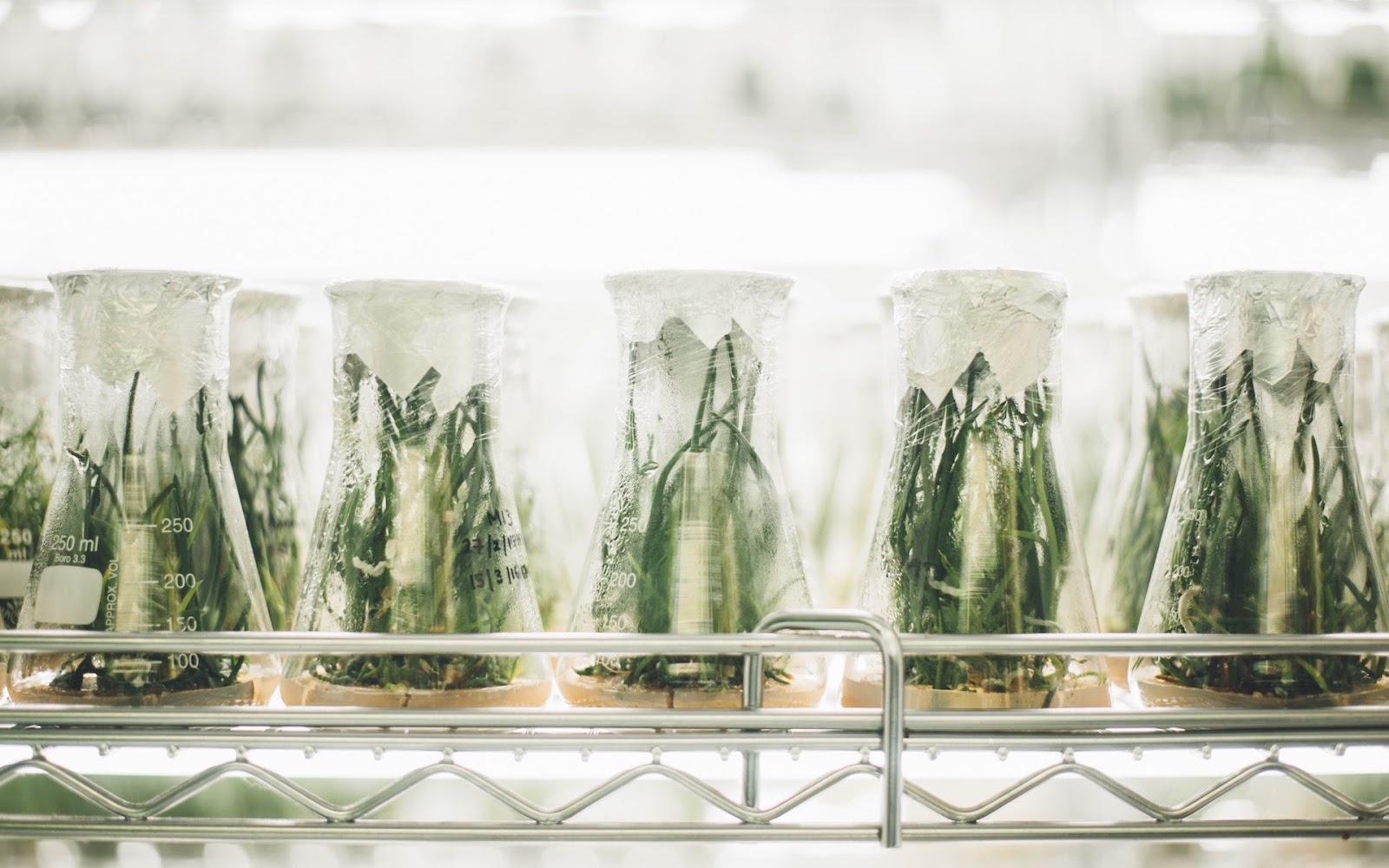 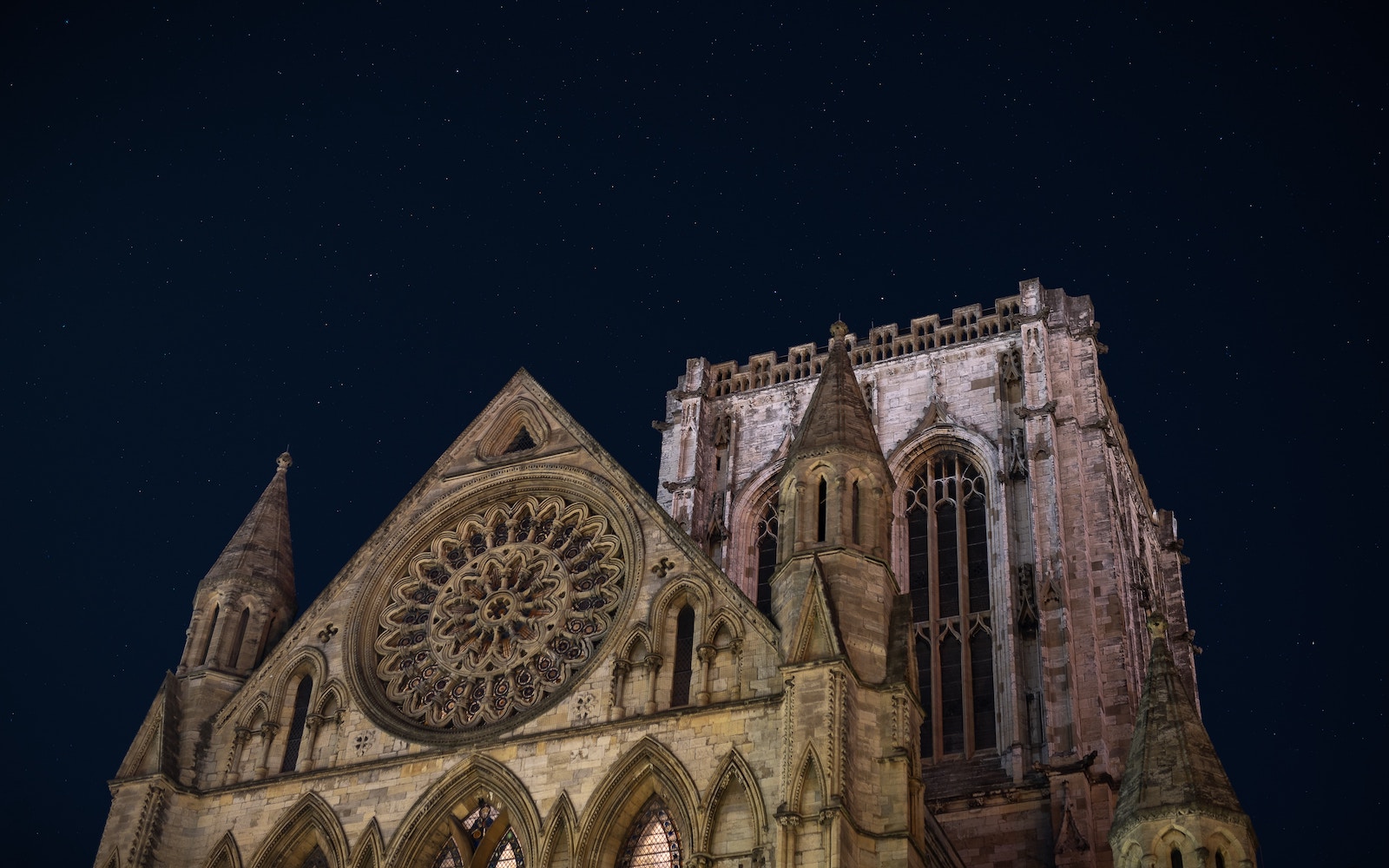 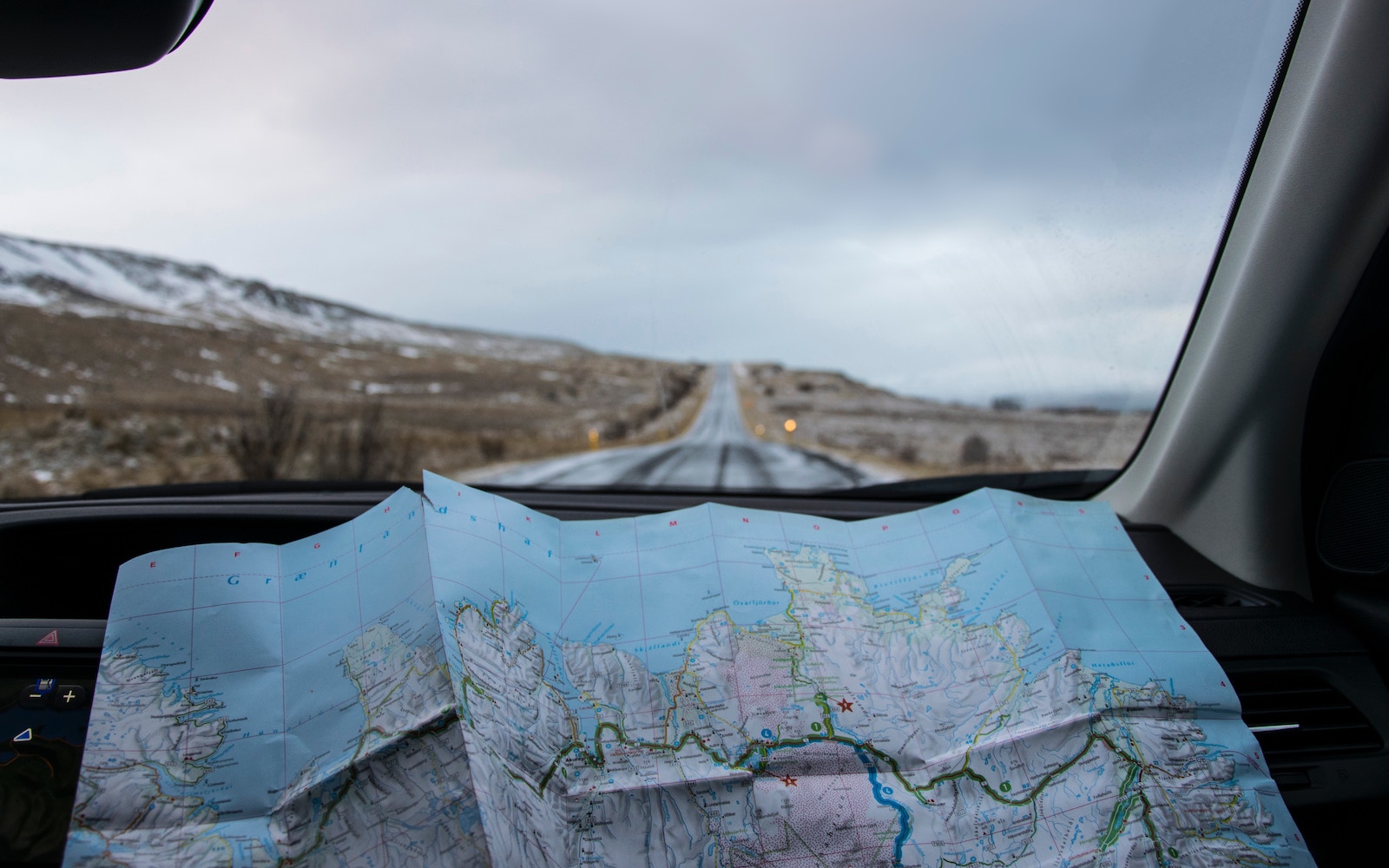 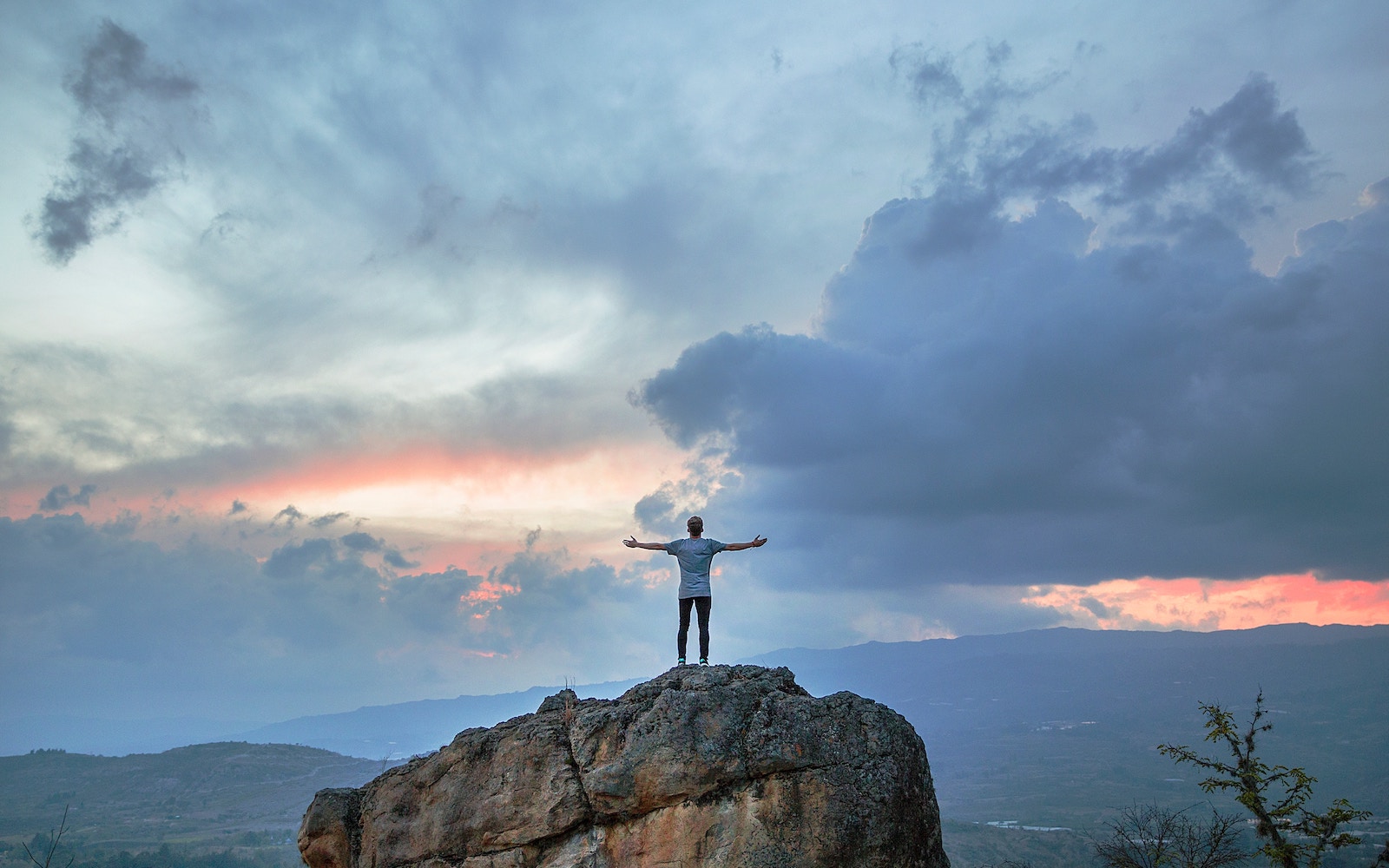 Veritas Agora: A Marketplace of Ideas

Have you ever had an idea but nobody to share it with? In a world full of vibrant, fascinating people, it can be difficult to find others who share our unique interests, talents, and classical background. However, it is often our differences that bring us together, and this curiosity is one thing we all have in common.

Veritas Agora is designed to build a diverse community of enthusiastic readers and passionate writers of all talents, cultures, and ages who share this love for ideas. You’re sure to find subjects that already interest you, but don’t be surprised if your attention is captured by a few new thoughts as well. We’re glad to have you, and we can’t wait to hear what you have to say.

In Him,
Thayer Luscian
Founder 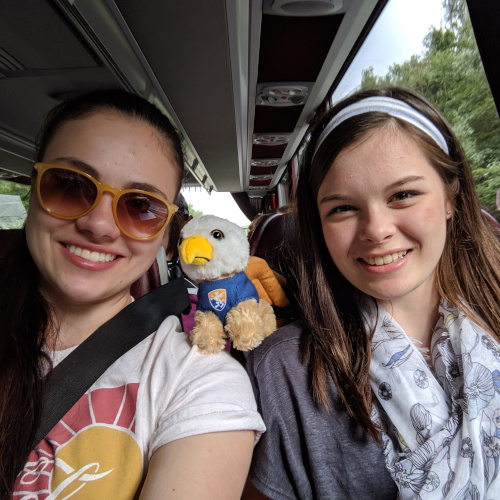 I very fortunate to be able travel with Veritas to the United Kingdom this summer. Within the sixteen-day trip, we visited the sites of countless famous places we studied in Omnibus classes. We started in London and worked our way around the Isles in a counter-clockwise fashion, went east a little bit, and then up north to Edinburgh, to the Lake District, south to Holyhead, Wales, and west to Dublin. We visited many places, but I’ll elaborate on my favorites.

On our first day, we visited Westminster Abbey. It’s a very famous spot, and for good reason. The absolutely beautiful architecture, and the sizable collection of monuments and plaques about famous people from countless time periods, such as Handel, Dickens, Shakespeare, and C.S. Lewis, was quite astounding. And many kings and queens of England were buried there, such as Mary, Queen of Scots, and Elizabeth I. It was amazing, seeing their burial sites, and I got the reminder that they aren’t just ancient figures stuck in a history book, but real flesh-and-blood people who lived normal everyday lives as royalty.

The next day was the British Museum and Shakespeare’s Globe Theatre. I could have spent hours walking around the Museum, because the exhibits were really cool! They had the Rosetta Stone, and a big collection of Greek and Roman pottery and sculptures, as well as a room full of old clocks and watches, showing the progression of clock design over the centuries. At the Globe, we saw Shakespeare’s “The Merry Wives of Windsor”. The performance was very well done, and I enjoyed the play’s humor.

The third day, we went to the town of Hastings and Battle Abbey, where the Battle of Hastings was fought in 1066. I found it really sad to think about the horrible slaughter of Harold’s army, in which even thousand Englishmen died. They say Harold himself was shot in the eye, and then hacked to pieces by swords. Still, I thought it was pretty cool setting eyes on the spot where such a bloody yet influential battle took place!

We also went to Canterbury Cathedral, where St. Thomas Becket, Archbishop of Canterbury was slain by assassins in the pay of King Henry II, and on which Geoffrey Chaucer based his famous “Canterbury Tales”. The gothic architecture, with its sky-high arched, delicately carved ceilings, and absolutely gorgeous stained-glass windows was stunning. It really gave me a humbling sense of God and His power and holiness.

We went to Oxford and Cambridge (though not in the same day), the two rival universities of England. Both Christ Church College in Oxford and King’s College in Cambridge had beautiful architecture, and an amazing history. I enjoyed seeing the places where C.S. Lewis and J.R.R. Tolkien walked and met with students while they taught at Oxford. At Cambridge I heard some pretty interesting stories behind its founding! Apparently, it was formed by a group of Oxford students eight years after the founding of Oxford. When a woman was impaled by an arrow, this group of students, according to their account, had been wrongly accused of shooting that arrow. They then left Oxford and started Cambridge.

After Cambridge, we went to the Wilberforce Museum in the city of Hull. I remembered learning about slavery and the abolition of the slave trade, but seeing the descriptions of Wilberforce’s evidence that he brought before Parliament made me realize just how horrible and evil slavery is.

After Hull, we went on to Hadrian’s Wall and Jarrow Hall. The scenery was gorgeous; I absolutely loved the rolling green hills and the sheep fields, and big boulders and field flowers. I had read Rosemary Sutcliffe’s “The Eagle of the Ninth”, a historical fiction on the tug of war between the Romans and Anglo-Saxon barbarians at the Wall, and seeing where the non-fictional battles between the Romans and the barbarians would have taken place was really exciting! I also enjoyed the Anglo-Saxon Farm at Jarrow Hall. Seeing exactly how the Saxons lived so long ago was pretty interesting!

Next, we drove to Lindisfarne, the Holy Island, which has a monastery with an extensive history that Venerable Bede writes about in his Ecclesiastical History of the English People. I thought it was the most beautiful island I’d ever seen. The weather was awesome, and I absolutely loved the bright blue sky, and seas of long green grass being rippled by the sea breeze, and the rocky beaches. It was most likely my favorite place in the entire United Kingdom!

In Edinburgh, Scotland, we visited the Edinburgh Castle. Their display of Scottish uniforms and weapons was interesting because it showed the evolution of the uniforms and weapons over many centuries, from the simpler swords, sabers, and pistols to modern devices of war as seen in World War II. Afterwards, we worked our way to Holyhead in Wales, and took the ferry to Dublin in Ireland, where we saw the Book of Kells. The manuscript was extremely old, and it showed just how meticulous the monks were in how they created the detailed illustrations. Another part of the Book of Kells exhibit was the Long Room, a huge library crammed with old, musty, beautiful books – heaven on earth for a Veritas student!

Traveling to the UK with Veritas was an amazing experience – one I’ll never forget. I think it was absolutely stunning, seeing all the history, culture, and landscape that makes up the United Kingdom. I love to travel, and I think that it’s a great learning experience because really seeing the places where historical events took place and hearing the stories from the perspectives of locals solidifies the events in my mind so that I remember them better. It also causes the events to make much more of an impact on me in such a way that I think about them more. My time in the UK helped me to understand better how English history and culture influenced the Western world, because actually experiencing the culture and history made it a lot more personal. Instead of simply learning about a remote country that didn’t have much significance in my life, I was learning about a charming culture that I ended up loving almost as much as my own American culture. British culture and history are so rich and beautiful, and they were by far an influence in our world today.